Why does the F35 keep on crashing? 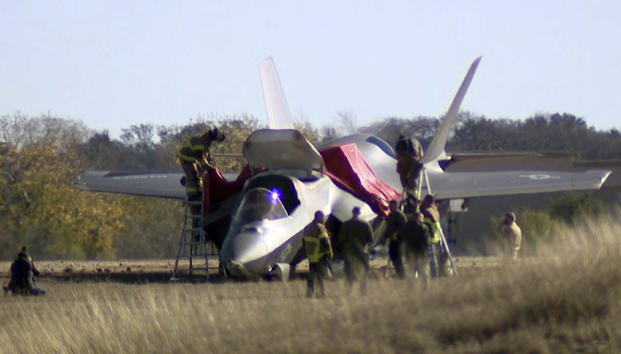 Why does the F35 keep on crashing? The F35 series of multirole fighters first entered service in 2006, which is more than enough time for pilots to get used to the aircraft, so why is it crashing so often?   With every branch of service having incidents with the F35 in 2022, one of the […] 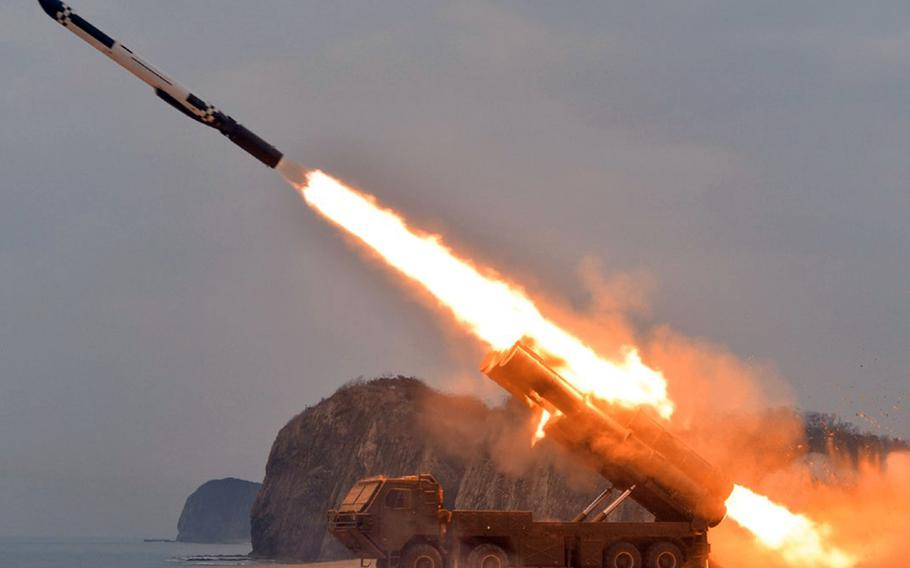 North Korea Fires Three Missiles! Tensions on the Korean Peninsula rise as North Korea fires three missiles to show its weapons capability after the South recently launched a rocket to build a way to monitor the north from the earth’s orbit. South Korea released a statement that said that the missiles were launched around 350 […]